From idea to fully developed business in 2 months

This project was born out of the curiosity of my client whom found a competitor in this niche and thought it would be interesting to investigate further.

After a thorough market research we agreed that there was a high potential in this niche.

So we set out to design a first draft of the website and the user flows.

People would come in, seeking help in filling up their United States Dv Lottery Submission, and we would consult them.

The website was developed on WordPress with Gravity Forms, a plugin that allowed us to automate most of the sign up process, each lead would be automatically added to a series of autoresponder and all the info they sent would be forwarded to a Google Spreadsheet via Zapier.

The experience was intense, as I had to hire and manage over 60 contractors (2/3 of them translators the rest being developers, non-english copywriters and a couple virtual assistants).

The end result was highly satisfying, the website looked stunning and all the marketing was automated.

However the website got banned from advertising on Google due to their policy. This proved to be a terrible oversight which caused the business to never become profitable (going the SEO route would take too much time and didn’t seem to make sense at the time). 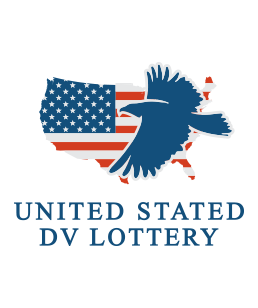 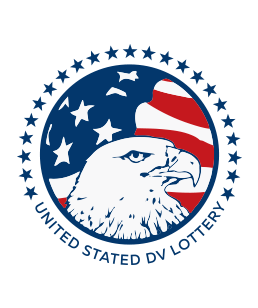 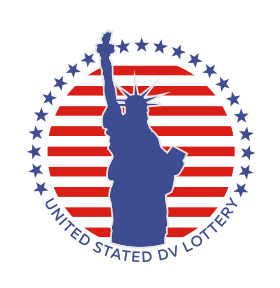 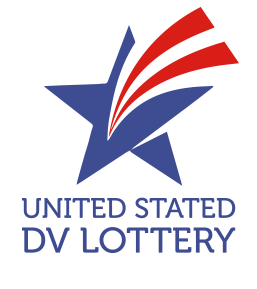 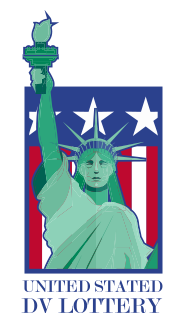 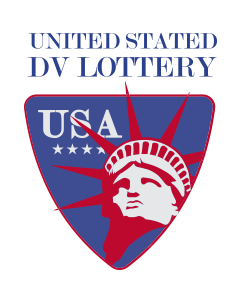 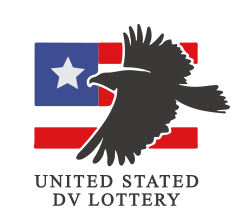 Note: The business faced a lot of troubles, most importantly it got banned from advertising. It eventually proved unprofitable and was closed on January 2017